Bill DeJong: Schools for Children of the World CEO and Friends of Tonga Partner 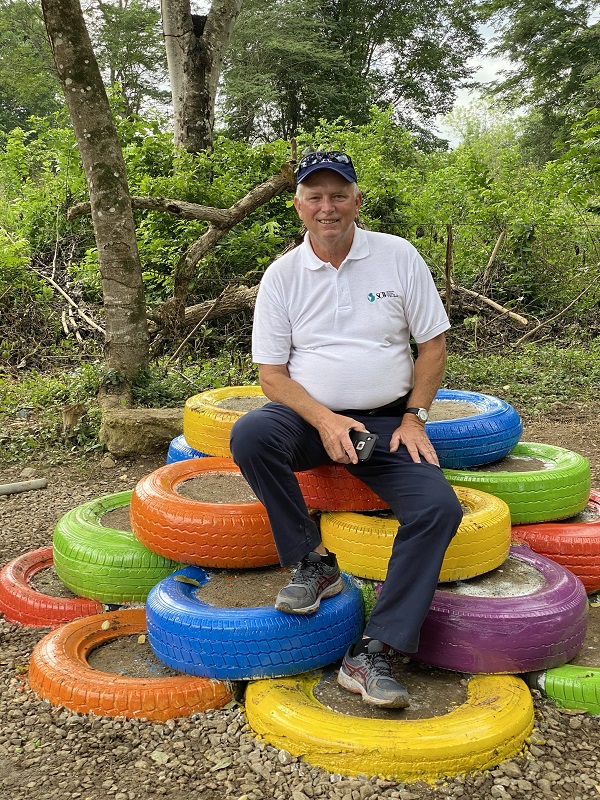 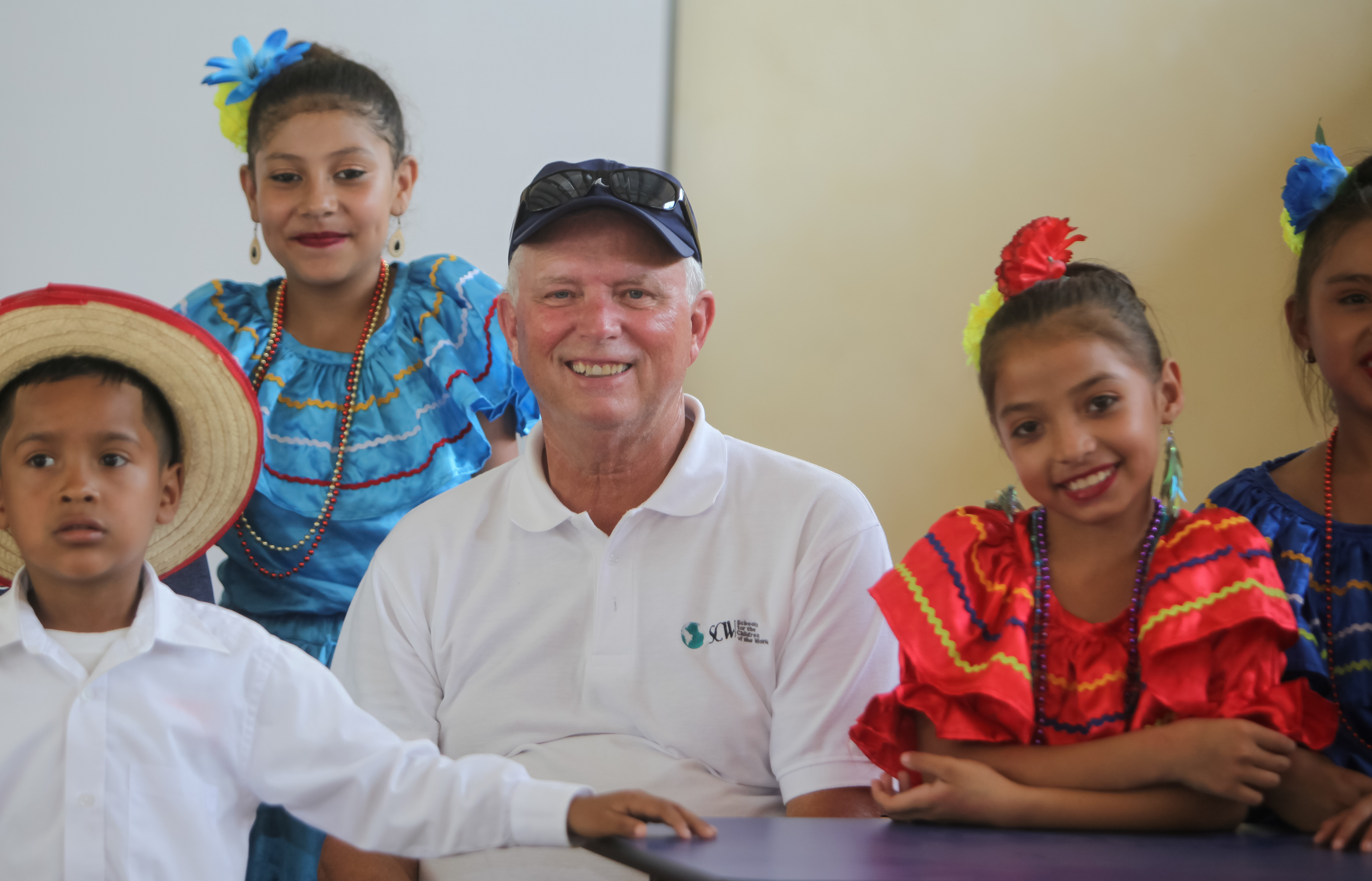 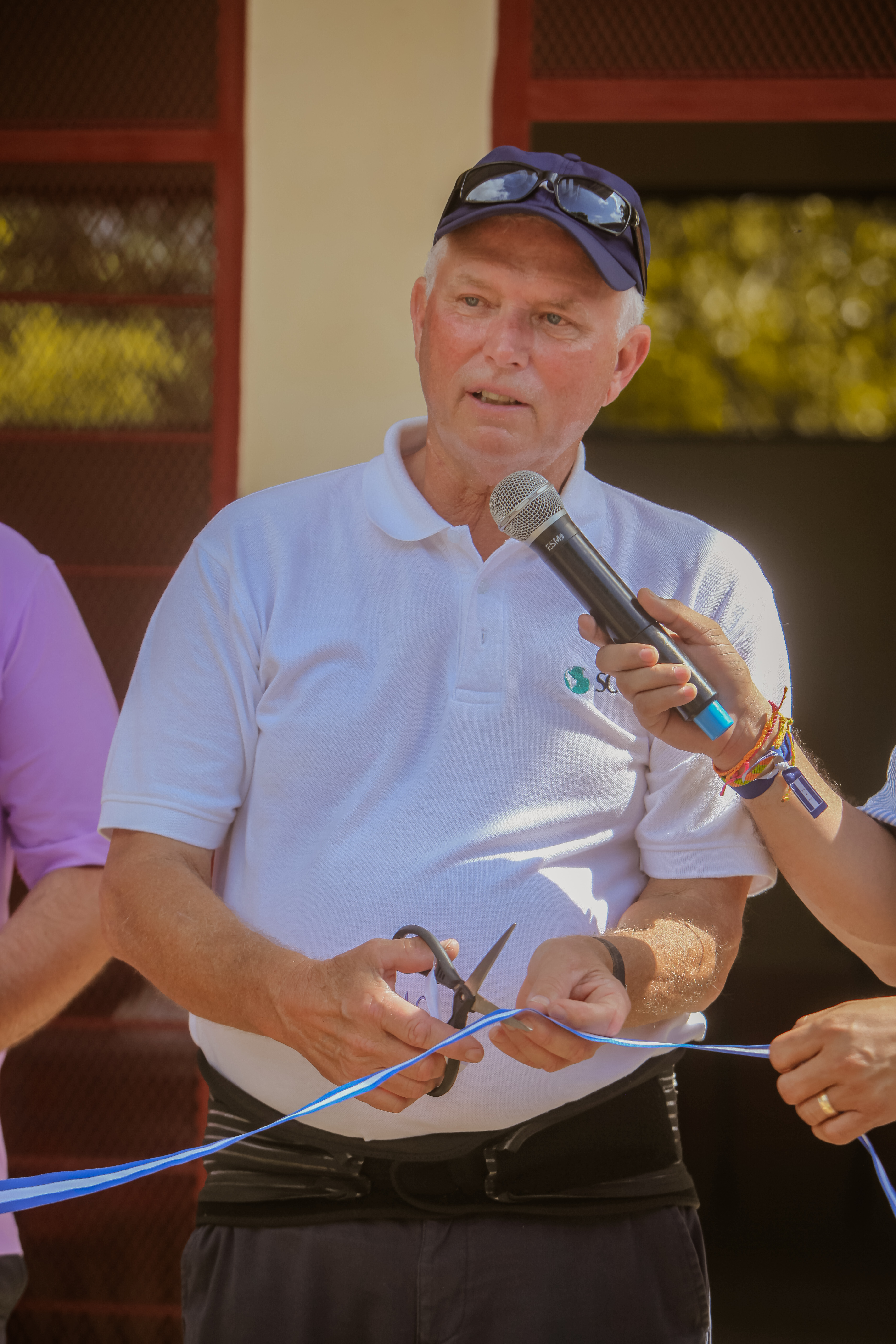 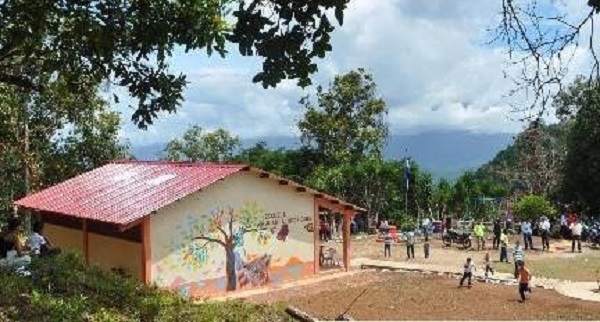 We are pleased to share our March/April monthly spotlight: Bill DeJong!  Dr. DeJong has been an incredible partner over the last two years.  Specifically, he has provided guidance on fundraising, project management, networking, and most importantly, he has partnered with Friends of Tonga to rebuild the Ta’anga Kindergarten!

Dr. DeJong’s career in education started with his bachelor’s degree in teaching. He ultimately decided to pursue an advanced degree and earned his Master’s in Education Leadership from Western Michigan University and then earned his Ph.D. from the University of Michigan in 1978.

Early on, Dr. DeJong got involved in the Community School Movement. This movement promotes the idea that schools can serve as both an educational institution and a center of community life.  He personally helped design and cultivate education programs that had preschool components, latch-key programs, and programs that targeted adults who hadn’t finished high school. At one point, these schools had over 50,000 students enrolled!

Beginning in the late 1970s, Dr. DeJong began working with the Charles Stewart Mott Foundation, which funded the Council of Educational Facility Planners, which is a nonprofit composed of architects and planners whose sole mission is improving the places where children learn.  He personally headed up a national center for the planning of on multi-agency community school centers.  Dr. DeJong says it is from this experience that he learned how to effectively work with communities, build consensus, and how to finance state-of-the-art school facilities.  Dr. DeJong later became Executive Director of the National Community Education Association, a role he served in from 1983-1989.  During this time he lived in Washington D.C. and cultivated school-business partnerships with a variety of stakeholders and government agencies, and national organizations.

Eventually, Dr. DeJong formed his own company: DeJong and Associates. DeJong and Associates helped schools develop master plans to overhaul school systems to renovate and rebuild existing structures.  His company planned over a thousand schools across 45 states, including Washington D.C., Baltimore City, Baltimore County, Portland, Oregon, and Alaska.  One of their major success stories was designing and implementing the plan for New Orleans’ school system after Hurricane Katrina. Dr. DeJong worked with the organization until 2010, where he started phasing out of the role and eventually retired completely from DeJong and Associates in 2016.

If this all wasn’t enough to occupy his time, in 1996, Dr. DeJong started volunteering in Honduras, building schools.  This experience ultimately became the genesis of him co-founding his nonprofit, Schools for Children of the World (SCW), in 2003.   When asked what motivated him to form SCW, he stated, “My family has always been raised with a value of serving and this was no exception.”  Initially, he didn’t know how successful his organization would be.  “I really didn’t think I had a whole lot to offer or know where this would go,” he recounted.  Clearly, his initial misgivings were unfounded; to date, SCW has now constructed well over 100 schools, around the world, including Haiti, Honduras, Tanzania, Nigeria, Liberia,  …….and now Tonga.

In 2004, SCW conducted a study in Honduras, in participation with the army, which reached every school across the country to develop a master plan and the guidelines for future schools.  SCW has built about a hundred schools in very poor rural communities.

Moreover, in 2010, when the earthquake devastated Haiti, SCW was there to assist. During this time, they built over 12 facilities, including a massive educational complex that housed over two-thousand students and an all-girls school that housed over a-thousand students!  This endeavor was made possible through a complex system of partnerships that included the Spanish Red Cross, the Catholic Church, and Germany.  He recently completed a study funded by the Kellogg Foundation of approximately 200 schools in the Central Plateau.

Dr. DeJong attributes the success of SCW to “everyone having skin in the game and that the schools we build are not a handout.”  SCW typically comes up with half of the funds, and the other half comes from the community, through a combination of money or sweat equity.  Moreover, the respective country’s Ministry of Education and municipal governments are required to provide the teachers to operate the schools that they build.  To ensure that their operations are successful and to ward off corruption, SCW has also developed a model where a partnership agreement is developed between all stakeholders and there is no exchange of money.

Dr. DeJong and SCW are excited to partner with Friends of Tonga! SCW’s goal in collaboration with FoT is to successfully build the Ta’anga Kindergarten and then potentially replicate this model across Tonga, if there is an interest by the Ministry of Education.  Ultimately, this plan will require a firm partnership with local communities, the Ministry of Education, and other stakeholders on the ground.  Thinking about the future, he says, “It may take a couple of years, but eventually it would be ideal to have coordinators in Tonga overseeing the building of future kindergartens, so eventually, they don’t need us.  Also, I am interested in replicating this model across other Friends of Groups.  It is a no brainer to work with the Peace Corps community to make this happen and has amazing potential.”